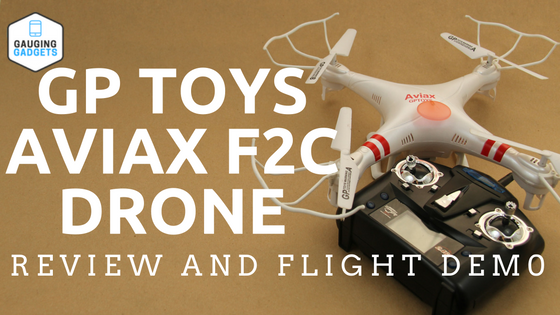 Looking to get your first drone or quadcopter? Check out the GP Toys Aviax F2C! This drone offers exceptional flight controls and even has an HD camera. Currently ~$20 on Amazon (Paid Link)- http://amzn.to/2c5KqzG One of the first things you notice about the GP Toys F2 is that it looks very similar to a DJI Phantom drone(Paid Link). The similar shape, color, and even landing gear give it a very cool look. The main difference being that is it smaller than the DJI Phantom. The lights on the GP Toys Axius F2C are also great looking but give value as they help the operator tell which end of the quadcopter is the front. The red and green can be seen from a good distance. The plastic used to make the body of the GP Toys F2 Quadcopter is a very unique, lightweight, but strong plastic. It feels almost sponge light but has very little give and feels tough. The drone comes with propeller guards that protect the propeller blades if you crash your drone. I recommend installing these because from what I can tell the blades are really the most delicate thing about the drone. This was my first drone/quadcopter so it took me awhile to learn how to fly. I crashed it several time, like maybe 50 times, and it is still working great. The blade guards get bent sometimes and you have to get them back in place but the drone still flies great. After a day or two of flying this device it gets MUCH easier. On my first flight, I expected it to be easy and almost lost it in a pool. Make sure to give it plenty of room as your first couple flights will be mostly out of control. Once you get a feel for the controller and get some muscle memory for the very slight control changes you will have much more control of the drone. I found that the third day of playing with it I started to have much more control and was able to use some of the more advanced functions. While flying, you really do have a lot of control and the device is very responsive. Like I said, as I get more practice this will get better but after only a few days I am able to take advantage of the stability and agility of the controls. The camera is a little disappointing but for a ~$20 drone, I didn’t have very high expectations. The idea is great with the ability to take pictures and start recording video mid-flight from the remote control. This function just doesn’t work that well. The camera doesn’t record on a consistent basis and once it does record, it doesn’t seem to keep recording. I think this has to do something with the vibration of the drone flying, because the one time it recorded a long video was when I crashed it in a tree and it recorded the entire time I was trying to get it. The video quality isn’t anything to write home about either. I found that when the drone is on the ground the quality of the recording of the ground is awesome and in focus but as soon as you get in the air and have some distance between the drone and the objects it is recording, everything is out of focus. There is also some distortion from the vibration of the drone. The audio is good though you can hear a lot from the camera, which is surprising. The fact that the camera on a drone of this cost isn’t that great doesn’t really bother me. I had hopes of recording a sunset or something but at least for $20 I can learn how to fly a drone/quadcopter with very little risk. It did come with a 4GB micro SD card and a really cool adapter for USB to Micro SD card. Pretty cool considering the price of this quadcopter. For the price of ~$20 the GP Toys F2C’s controller is way better than I expected. It has an LCD screen that gives you important pieces of information such as your trim, throttle percentage, and camera feedback. The throttle rubber is also awesome because it will stay in one spot, so if you want to hover you just leave the rubber where it is and it will hover.the controller is very sensitive and feels good in your hands. It take 4 AA batteries but even has a battery indicator on the screen so you know when you are getting low. The controller is great! The battery while strange that you have to remove it from the device to charge, does work well and allows for around 10 minutes of flight time. I have larger hands and I find it very hard to remove the battery without the camera housing being removed. I wish I could just charge it from the drone. The charger is very unique so you will need to bring the charger with you to charge the drone. It does have an indicator that will turn red once the batter is fully charged. The advertised hour to charge the battery is accurate.

I have truly loved it and enjoyed playing with the GP Toys Aviax F2C. I have always wanted a drone but was too scared to purchase one in fear of losing it or having it breaking. I have changed that sentiment after seeing how durable the GP Toys F2C has been. I crashed it several times and was almost 100% sure I broke it, but once I retrieved it and bent the blade guards back in place, the drone worked great and it was as if nothing happened to it. I HIGHLY recommend this device to anyone wanting to get their first drone or someone looking to get a drone for a child.

Check out the drone on amazon (Paid Link)- http://amzn.to/2c5KqzG 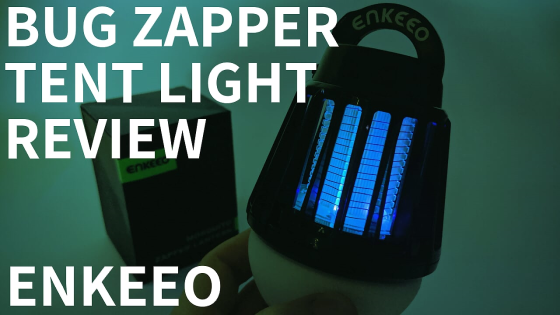 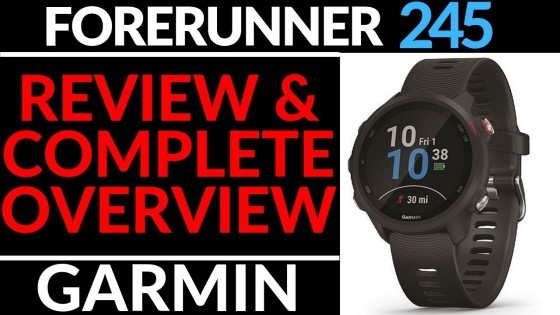 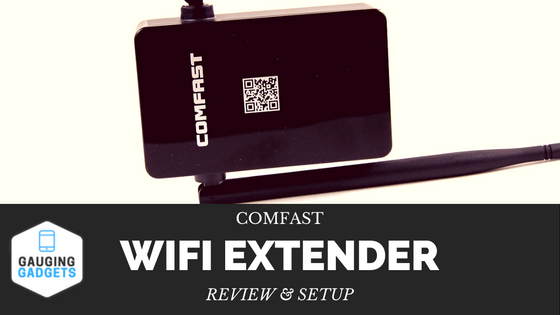 I’ve been using TubeBuddy on Gauging Gadgets for less than a year and have seen my daily views grow by 350%. I highly recommend it for any YouTubers trying to take their channel to the next level!