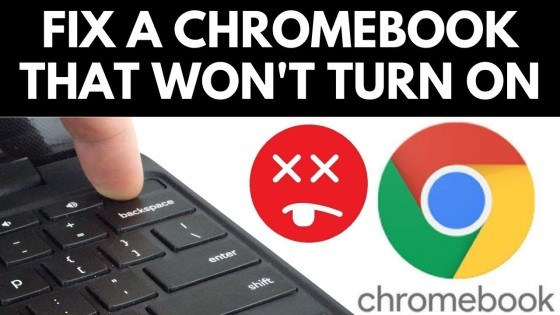 Chromebook not turning on? In this tutorial, I show you how to fix a broken Chromebook that won’t turn on. This tutorial will help your Chromebook if it is charged or plugged in and the screen is not turning on after pressing the power button. This video will also help fix Chromebooks with a frozen screen.

Many times, a Chromebook will freeze or become unresponsive because of age, memory issues, water damage, malicious extensions, potential viruses, or the battery dies. If this tutorial works, it is important to ensure that any of these issues are fixed.

Fix a Chromebook that won’t turn on:

Other Gadget and Tech Tutorials:

How To Start A Twitch Stream - Twitch Tutorial

How to Direct Message on Instagram from Laptop, Chromebook, or Desktop PC

How To Setup Twitch Alerts In OBS - Follower Notifications Tutorial 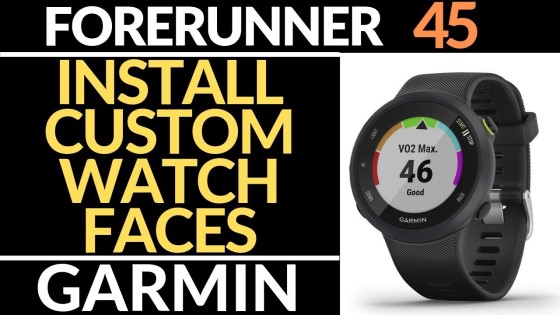 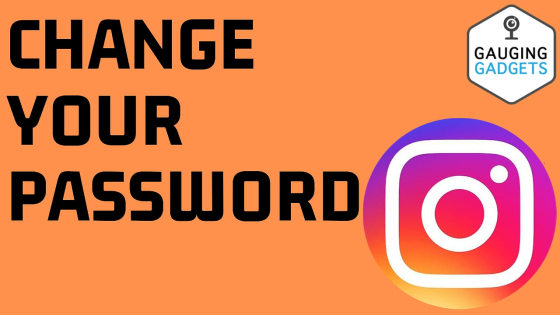 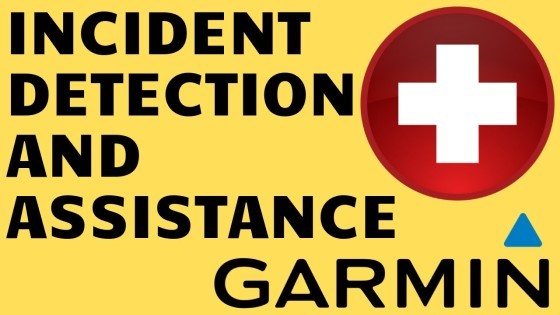 %d bloggers like this:
This site uses cookies to ensure that we give you the best experience on our website. Some of the links on this site are Amazon affiliate links. As an Amazon Associate, Gauging Gadgets earns from qualifying purchases through affiliate links.Agree